Is Arvada on Your Radar?

Arvada, Colorado is located in both Adams and Jefferson counties and, as of the 2010 census, has a population of about 111,707. Arvada is part of the greater Denver Metropolitan Area and considered a suburb of Denver. 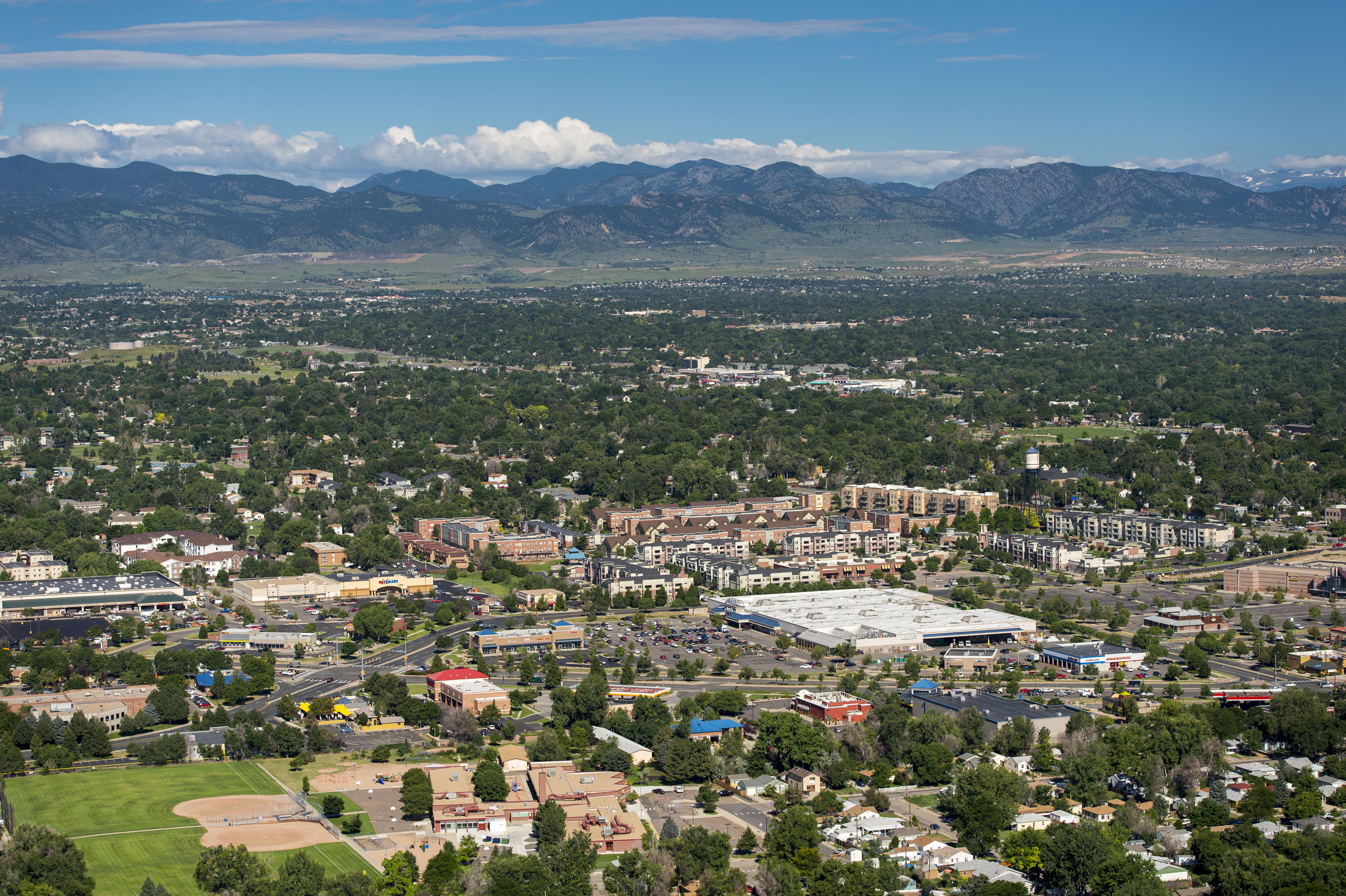 As a home rule city, Arvada has its own government and is free to establish its own rules and ordinances as long as they don’t conflict with state or federal laws. This is a good reason many choose to rent in this city as it is simpler to become familiar with the governing they will live under.

At Pioneer, we've guided hundreds of satisfied clients to well-preserved, well-maintained, cash-flowing investment properties in Denver. We understand there's more to life than hovering over your investments. Our services give true peace of mind, putting "passive" back into "passive income".

Let's See How We Can Help You