The Five Points – one of the oldest neighborhoods in Denver – is considered to be rich in culture and extremely diverse. If you are in search of real estate investments that are sure to result in immense levels of success, Five Points is for you!

If you have a desire to purchase or rent real estate for the purpose of residing in the area, you are sure to love what Five Points has to offer! Once identified as the “Harlem of the West”, this neighborhood offers historical significance, displays the highest level of creativity, and is exceptionally vibrant! 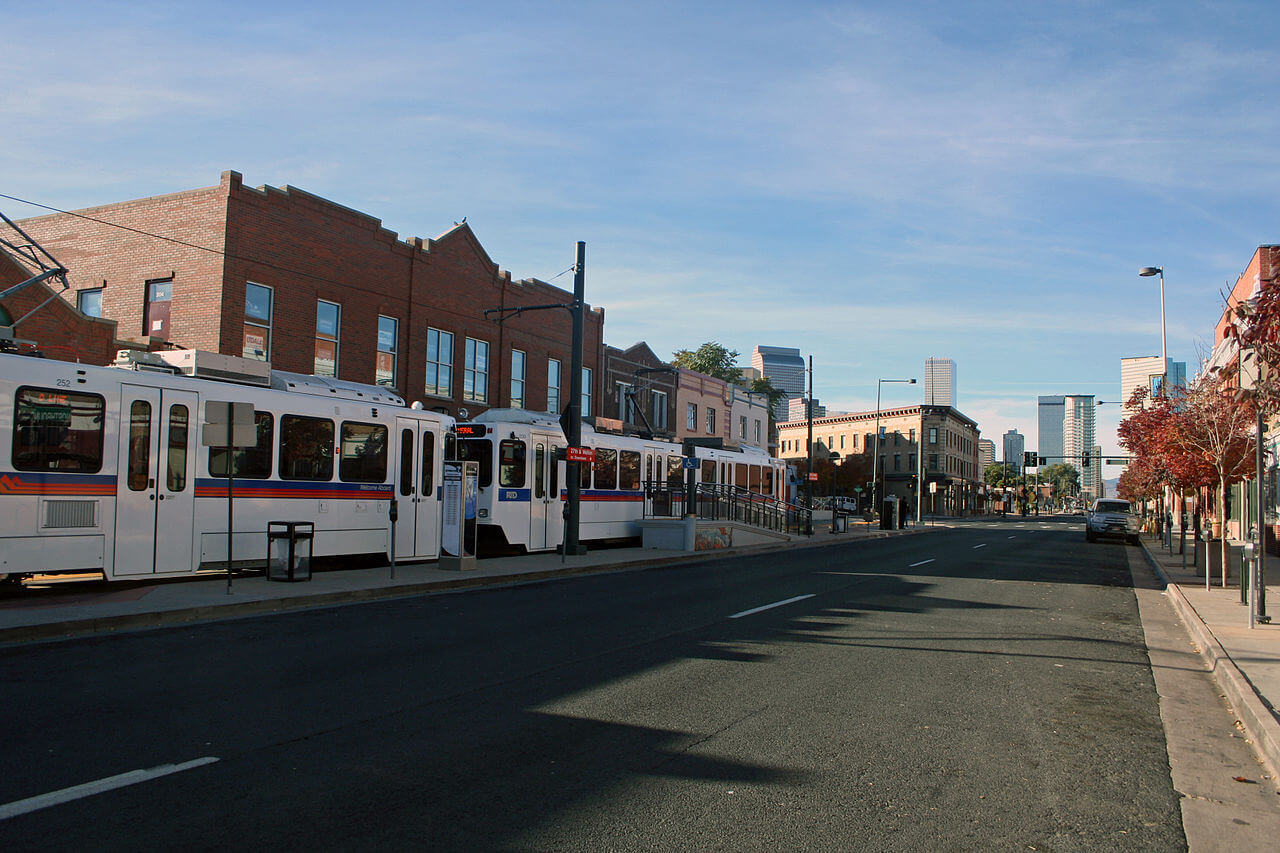 Where is the Five Points Neighborhood in Denver?

Why is it Called “Five Points”?

The neighborhood is called “Five Points” because of the diagonal grid of downtown Denver and the rectangular-based grid that meets at the section of Welton Street, Washington Street, 26th Avenue, and 27th Avenue.

Why is it Referred to as the “Harlem of the West”?

The Five Points area was home to the black community of the City of Denver for a large portion of the twentieth century. It was originally created as a suburb for the streetcar. This occurred during the 1870s and the 1880s. Originally, it housed immigrants from Europe. It then shifted to housing African Americans.

The start of Five Points was when it was created at the five-way intersection of the area. While the name was associated with slums such as the Five Points that was present in the area of New York City (and still exists as part of China Town in Manhattan), the name remained. The first park – Curtis Park – was developed in 1868. Within 3 years, it was connected to Denver’s downtown region through the Denver Horse Railroad Company.

In the 1870s and 1880s, it was one of the most desirable of all suburbs that were part of the City of Denver. Nearby, a highly diverse number of commercial businesses and industrial businesses were created. Many immigrants in the area were from Ireland and Germany. The Jewish population made the area their home and built the Temple Emanual there in 1882. Today, it is considered the oldest congregation of the Jewish in the area.

In the late 1880s and the 1890s, the whites who were considered to be upper-class relocated to the beautiful mansions located in Capitol Hill. The blacks – who mostly worked in railroad yards – moved in close proximity to those. The first all-black fire station was completed in the area in 1893. The Jewish temple was moved to Capitol Hill shortly thereafter. The two black churches then relocated closer to the downtown region.

In the 1920s, whites attempted to keep all blacks segregated to Five Points. In 1929, more than 75% of the black population of the City of Denver lived in Five Points. While crowded and harsh conditions existed, this resulted in the neighborhood becoming like a city – all on its own. As a result, a black business community developed. This included a black female physician, the first black licensed attorney of the state, insurance companies, and more!

During and immediately after World War II, the area took off. Whites, Koreans, Japanese, and Latinos moved into the neighborhood. Venues such as Casino Cabaret, the Ex-Servicemen’s Club at Benny Hooper’s and others developed. The neighborhood gained the reputation of being the absolute best location for enjoying high-quality jazz. The top club for jazz was called the Rossonian Lounge.

This lounge was located on the first floor of the Rossonian Hotel. Black musicians would often be turned away at other places of accommodation because of their color. They would then end up staying at the Rossonian. They would then elect to play at the lounge of the establishment. Many distinguished musicians ended up playing at the location throughout the years. Examples of these include Billie Holiday, Nat King Cole, and Duke Ellington.

The Revival of the Neighborhood

In the late part of the twentieth century, Denver invested funds to redevelop the Five Points neighborhood and to attract both businesses and residents. By the middle of the 1990s, success abounded. Coors Field opened and the first-ever light rail opened on Welton Street. Immediately, people recognized the historical significance of the area. People started to flock to the area.

In the 2000s, millions upon millions of dollars resulted in new buildings, developments, retail venues, and music venues. Today, it has clubs, bars, restaurants, art galleries, beautiful apartments, and a wide array of other businesses. Naturally, both investors and job seekers are attracted to the area. Those that specialize in real estate should place a focus on the apartment complexes and the business buildings. The area continues to experience vast growth and success.

In the year of 2010, a multitude of races occupied the Five Points neighborhood. The housing market experienced massive growth – up 31% from the years of 2009 -2013, alone. The historic buildings that remain standing in the area have been adapted into homes and other buildings for use of the area. There are many job opportunities available for those that have a desire to relocate to the area. This is especially true for various types of artists. As a real estate investor, the opportunities available are virtually endless. It does not matter if you want to specialize in residential, commercial, or industrial properties – the sky is the limit in Five Points!

For over a decade, Pioneer Property Management has offered its expert property management services in the Five Points.