Superior, Colorado is a town situated within Boulder County. There is a small section of the town located within Jefferson County; however, this is uninhabited. The current population of Superior is nearly 13,100.

This town is bordered in the northeast by Louisville. In the east and the south is Broomfield. On the south, the Rocky Flats National Wildlife Refuse. To the west is the county’s open space region. Major Highway 26 and Colorado Route 128A are the two major modes of transportation surrounding Superior. Whether you are an investor in real estate or in search of a housing opportunity, Superior is a wonderful option! 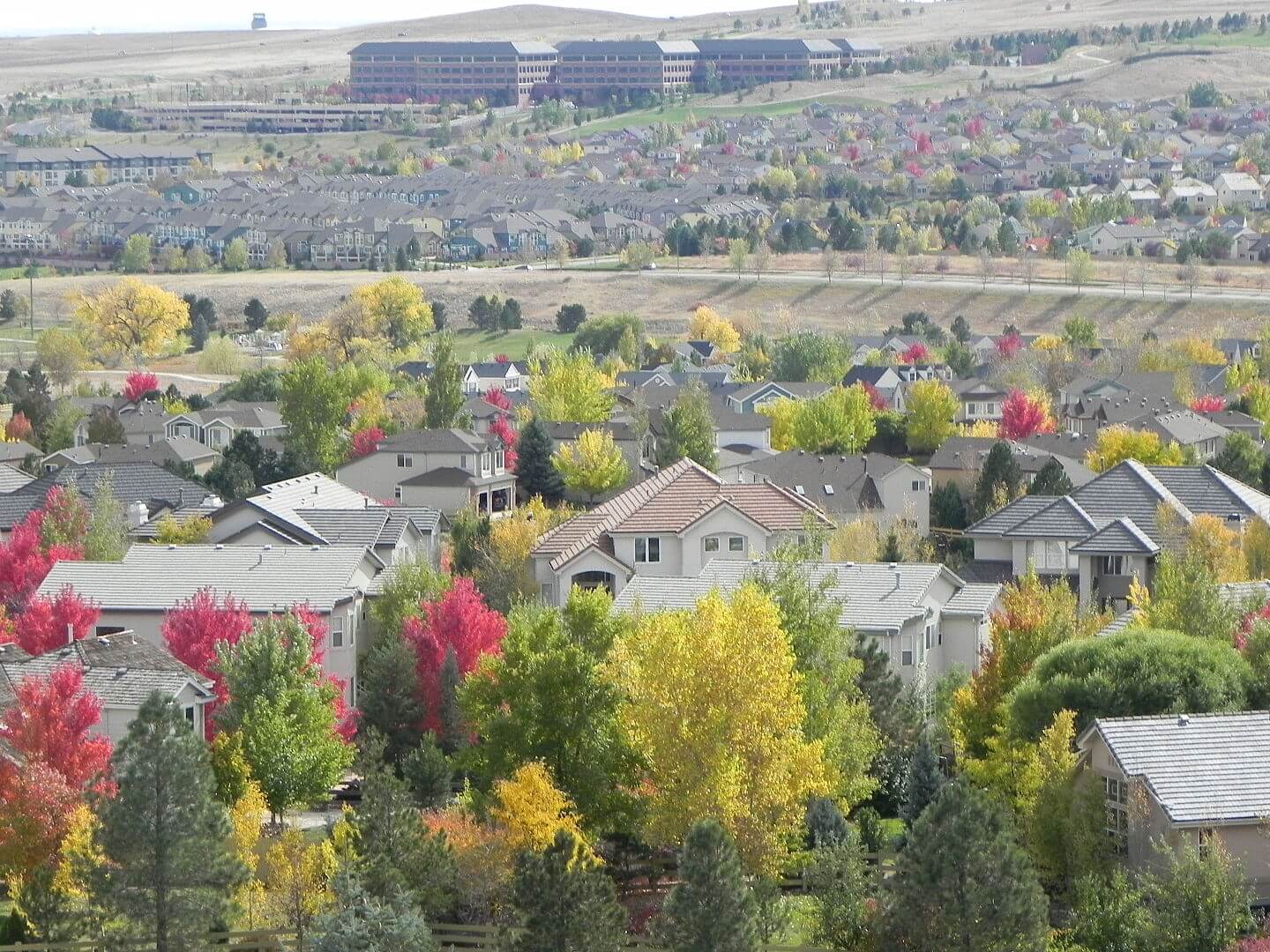 In the 19th Century, the first coal mines were established within the town. This was mainly due to the discovery of the natural resource on the Hake property in the year of 1894. It received its name due to the fact that the coal was considered to be of the most superior quality. By 1945, the industry shut down the last mine. Immediately thereafter, farming and ranching became the top industries. In the 1990s, many housing subdivisions were established and people immediately began to flock to the area. To date, the housing opportunities continue to bring in large troves of people.

Superior, Colorado has a total of nearly 4 square miles. Of this, only 0.039 square mile consists of water and the rest is land. While it is a relatively small area, the town offers many big opportunities – especially in terms of real estate.

As of the year of 2020, the United States Census reports that there were just under 13,100 people living in Superior, Colorado and that made up a total of 4,424 different households. The following outlines ages:

Females account for a total of nearly 51% of the population. The average median age ranks in at just over 36 years old. There are 65% married couples and 13% male households. There are 17% female households. The average household size is just under 3 and the average family size is just over 3. Just over 76% is white and 18.8% Asian. There are 6.9% Hispanic or Latino individuals and 3.6% of races that include 2 or more races. Nearly everyone – except a total of 20.1% – speak English as their main language at home.

The standard median household income is nearly $127,000 a year due to the abundance of employment opportunities in and around the area. The employment rate is over 75% – which is absolutely excellent! There is a total of 4% of individuals that live at or below the line of poverty. A total of only 3.6% do not possess coverage for their healthcare in Superior, Colorado. A total of 95% of all residents are high school graduates. There are just over 76% that have – at least – a bachelor’s degree, and another 33% or so have a graduate or another type of professional degree.

Superior, Colorado is a part of the Boulder Valley School District or “BVSD”. There are two elementary schools – Superior and Eldorado. There is a public-based high school, Monarch. There are many higher educational facilities near Superior. These include the following:

Many people do not realize it, but the movie that came out in the year of 1985 called American Flyers was actually filmed within the city limits of Superior, Colorado. Additionally, the soccer star named Marcelo Balboa and the lacrosse player names Josh Sims are both from Superior, Colorado.

There are many amenities and various recreational opportunities in and around Superior, Colorado. Parks and other types of land space makes up just over 31% of the total area within the town. There are nearly 30 miles worth of recreational trails in the area. Furthermore, there are multiple playgrounds, tennis courts, multipurpose fields, pickleball courts, baseball/softball appropriate fields, pools, sand volleyball courts, basketball courts, and 1 dog park, skate park, bike park, and course for disk golf. There is also the Superior Community Center – this is a place that hosts a wide array of public venues.

If you are a real estate investor, there are many reasons to purchase properties in Superior, Colorado. This is an area that families and professionals are attracted to because of the employment, education, and recreational opportunities available. Being that most have a higher-end income, it is quite possible to invest and flip properties and experience a vast array of profits. You may buy and flip or simply purchase and rent – the choice is yours. There is a market for both selling and renting properties.

If you are an individual looking to purchase a home to occupy or get a rental in or around Superior, Colorado, you, too, have many opportunities! This is a highly attractive area for young professionals, families, and those that are in their settling years. The average prices are relatively low for both homes for sales and rentals. Best of all, you will be in an area that is close to other significant areas – such as Denver, Colorado. If you are looking to move, Superior is the – well – SUPERIOR choice! You will love the vast selection of available homes and rental units and all of the amenities that the town has to offer!

For over a decade, Pioneer Property Management has offered its expert property management services in Superior, Colorado.