Globeville is a unique neighborhood situated in the area that has traditionally been referred to as “North Denver”. It is a family-friendly area that exemplifies the highest standards in culture and in pride. The people who reside in the area have the highest of tenacious spirits and all have deep roots within the community. 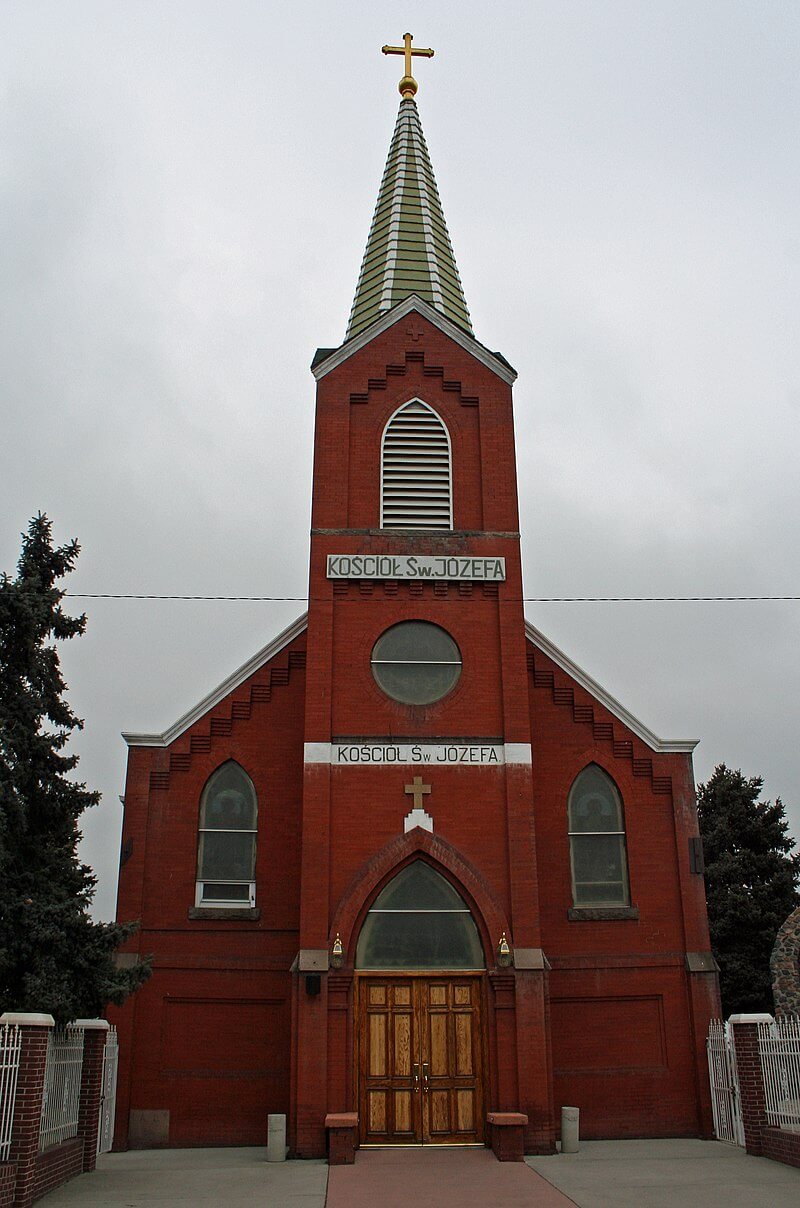 Globeville is situated along the western-based bank of the South Platte River. Physically, its location is the north central region of Denver. In addition to the river landmark, the interstates of I-25 and I-70 are situated within the neighborhood – which means millions pass through the region on a daily basis.

Since the year of 1889, the Globeville neighborhood has been known throughout the region. It has experienced suffering and it has thrived since that time. It is an area that is known for its diverse industry. Throughout the years, smelter factories, meat packaging plants, and other large factories have popped up. In fact, the basis of the name of the community stems from the original settlement around the Globe Smelting and Refining Company.

While the town was not officially incorporated until the year of 1891, it was originally established in the year of 1889. In the year of 1902, both the city and the County of Denver officially annexed the neighborhood. Shortly after the arrival of the smelters, packing plants moved to the region. The railroad also arrived.

In its earliest days, Globeville was an area that was isolated to the remaining areas of Denver. This was due to the barrier of the South Platte River and the railroads. The limited transportation options of the time made it difficult to move in and out of the area. As a result, most of those that worked within the neighborhood also resided within the area.

Many immigrants flocked to the area for work. These individuals were from many different locations. As time progressed, many types of organizations and churches started to make themselves known in the area. In the past several decades, a large Latino and Hispanic population has moved into the area. The combination of people has resulted in rich cultural diversity.

Globeville has a population of approximately 4,500 people. It is an area that offers suburban living. Most of those that reside within the neighborhood rent their homes. Those in charge of planning and building in the neighborhood place a focus on the environment, the vitalization of the economy, social justice for all, health, cultural diversity, and historic relevance. As a result, new housing, new developments in the economy, and new visions for beautification has emerged in the past several years. Whether you are a real estate investor or looking for a home, you will be thrilled at the opportunities that abound in Globeville.

A planning committee conducted a study to determine what the residents of Globeville liked about their neighborhood. The following was outlined:

The Foundation of Strength

The foundation of the strength of the Globeville neighborhood is the fact that the land is used in a way that meets the needs of businesses, various types of residents, and industry. It focuses on having access to a variety of parks, high-quality employment opportunities, and highly diverse housing. There are many services, educational opportunities, and businesses that make Globeville an excellent location for real estate investment. It is ideal for those that want to live in a community that is full of spirit and opportunity.

There are many landmarks located in and around Globeville. One of the most popular is the Mousetrap. This is where I-25 and I-70 intersect within the neighborhood. Other notable landmarks include St. Joseph’s Polish Roman Catholic Church, the South Platte River, Globeville Landing Park, the Colorado Front Range Trail, and Argo Park. If you explore the area, you will find a wide range of attractions, shopping venues, recreational activities, and restaurants. Whether you are looking to invest as a real estate investor, a property owner, or a tenant, you are sure to enjoy the landmarks and other points of interests in and around the Globeville neighborhood.

For over a decade, Pioneer Property Management has offered its expert property management services in Globeville.